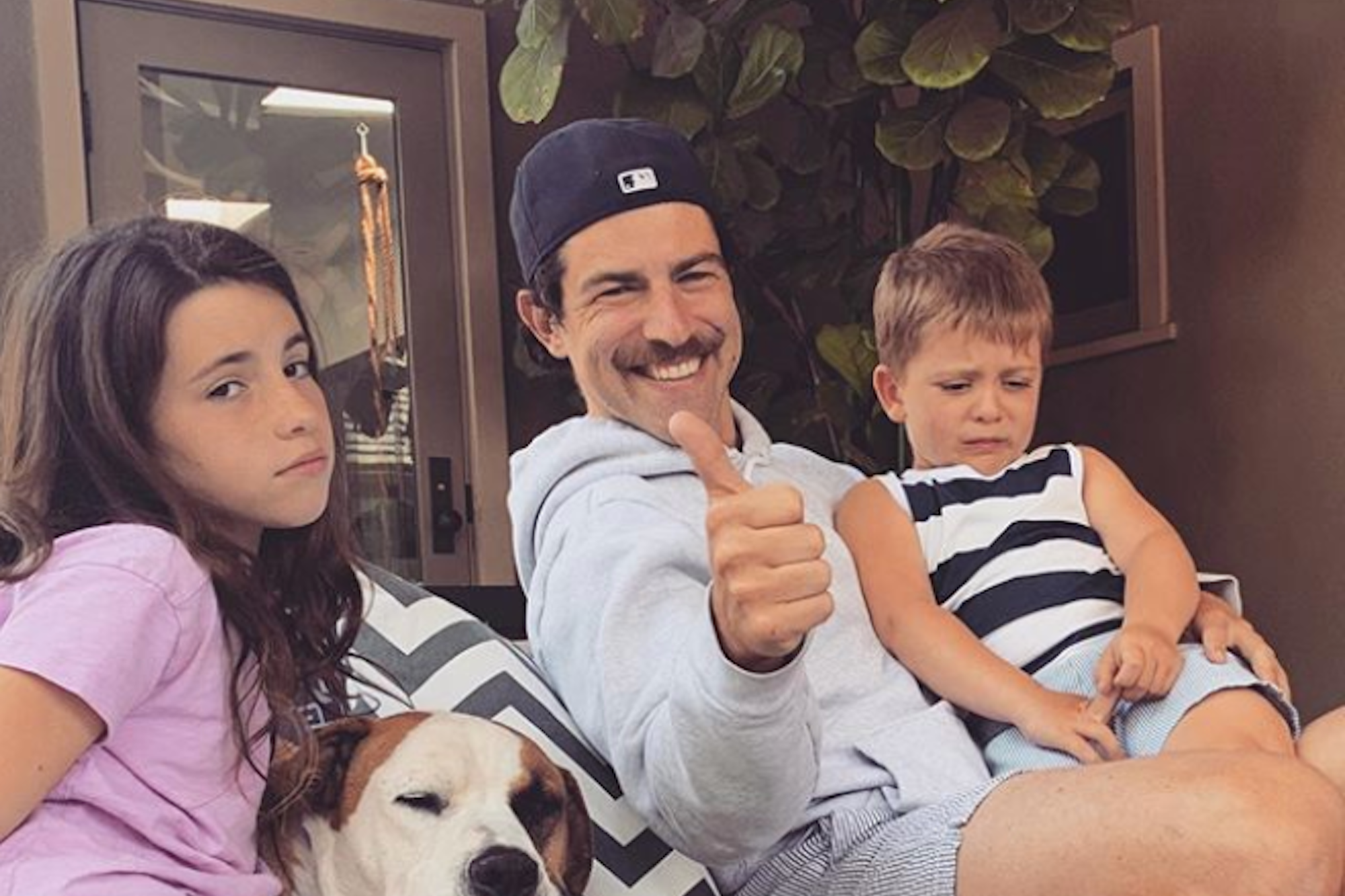 The very funny actor you know from ‘New Girl’ and ‘The Neighborhood’ discusses his wild ride in Hollywood and his new company, DADZ.

This week’s Get a Real Job guest is a very funny actor you know from a million things, including his Emmy and Golden Globe-nominated role as Schmidt on New Girl, and his starring role as Dave Johnson on the CBS comedy The Neighborhood.

As a father of two, Max knows the dazzling joy and utter insanity that comes with being a parent, and so he and group of pals launched a new business, DADZ, which aims to bring health products and a sense of community to all the papas in the world. The company’s first product is the Lightning Stick, a plant-based energy supplement