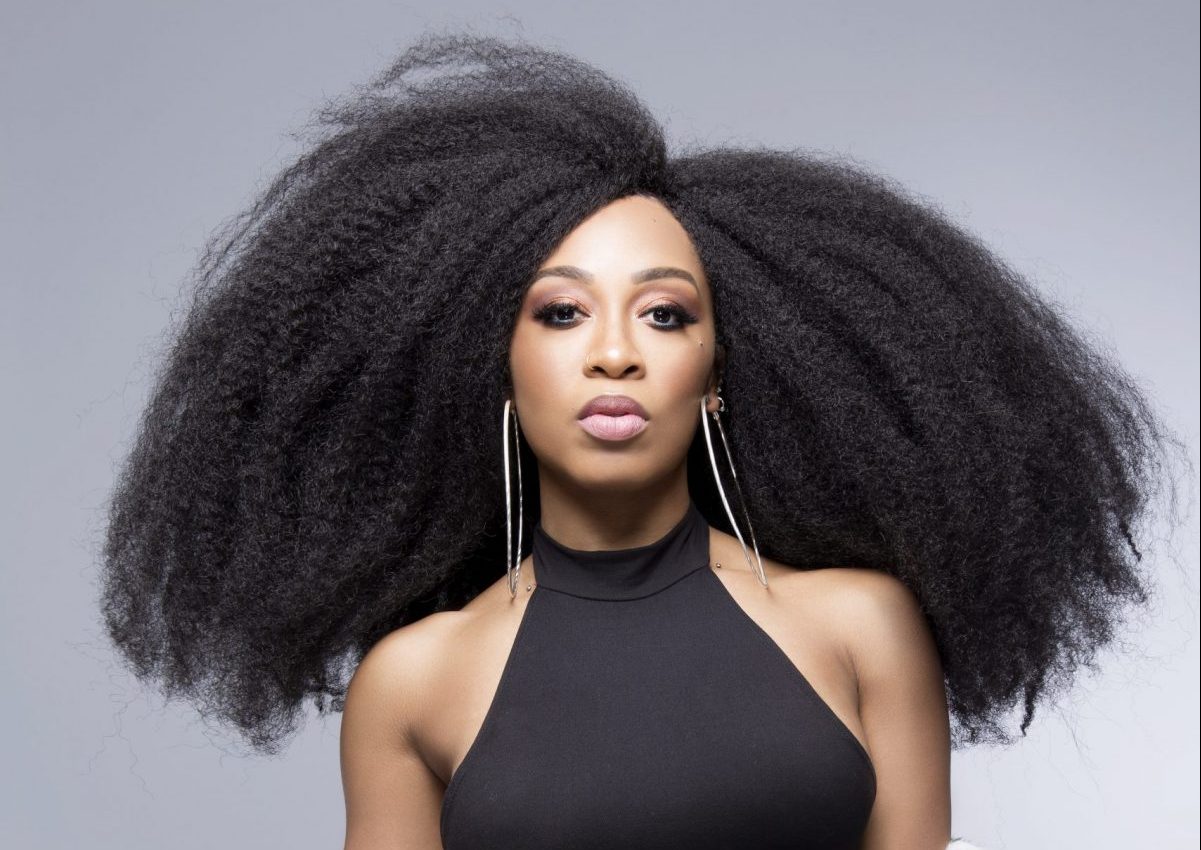 From creating dance routines in her living room at the age of 7 to helping thousands of people lose over 1 million pounds through her workouts, Keaira LaShae has become one of the top dance fitness trainers in the world.

LaShae, who became a professional dancer and choreographer at the age of 15, has always known that she would be dancing for the whole world one day. She kicked off her career by touring with some of the biggest stars in music, then eventually moved over to teaching Hip Hop cardio classes at her local gym. From there, LaShae created a YouTube channel focusing on dance fitness tutorials where she eventually went viral with over 16 million views on a “how to” body roll video.

Today, LaShae is a proud wife and mom of two with another baby on the way. With almost 1 million subscribers on YouTube, LaShae is … Read the rest

Burger King’s ad campaign is a great example of how brands can use emotional intelligence to build meaningful connections with customers.

In March 2020, in what were the beginning stages of the COVID-19 pandemic in the United States, stay-at-home orders were enforced, and businesses scrambled to take their day-to-day operations online.

For the first time, people who were used to going into the office every day were plunged into the deep end of the working-from-home pool. As our new normal continues to unfold and restrictions are lifting, you might be wondering — should your company continue remote work after COVID-19?

In this post, I’ll share the pros and cons to both returning to the office, and continuing remote work.

Returning to the office post-pandemic

Making a decision to return to the office when it is considered safe in your area is a difficult decision. Read on to learn some pros and cons of returning to the office.

… Read the rest
Posted on September 30, 2020
This is not a great time to be looking for career experience. Industries are suffering, opportunities are scarce and most people are working from home. But if you’re in need of an internship, there are still plenty of options to work virtually – if you know how to sniff them out.
Here’s what you need to know in order to find a virtual internship: where to look, who to talk to, and how to make sure your application stands out from the competition.

Tips for Getting a Virtual Internship

Before you start applying for internships, you need to have the appropriate documents. Here are the most important.

Students who don’t already have a resume can find free resume templates through Google Docs and Microsoft Word. These templates have clean designs and are easy to edit.

If you want something more unique, you can buy a template on 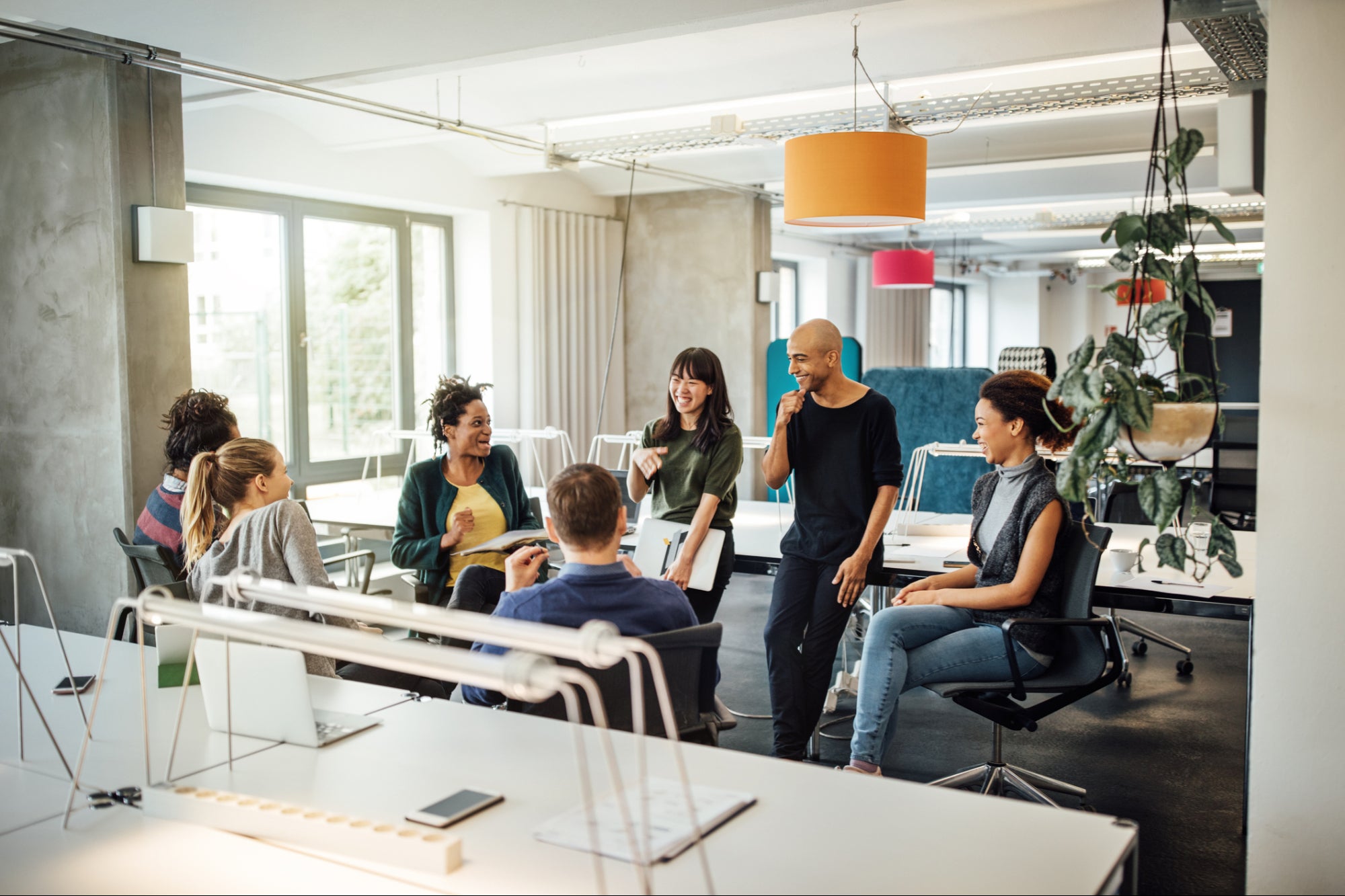 I successfully started and grew two coaching businesses during the 2008 economic recession and 2020 pandemic, respectively. Although I wish the world’s circumstances were better when I chose to start these businesses, the truth is sometimes those harsher conditions make a better business.

How do you create and grow these brands when all warning signs are telling you to wait? I asked three other people who started or grew their companies under seemingly dire circumstances and used our collective stories to give you a six-step plan for starting a business at any time.

Although we can never control outside conditions like a pandemic or economic recession, we can choose how we respond to them. In 2008, I started my business because I needed to get out of my parents’ house 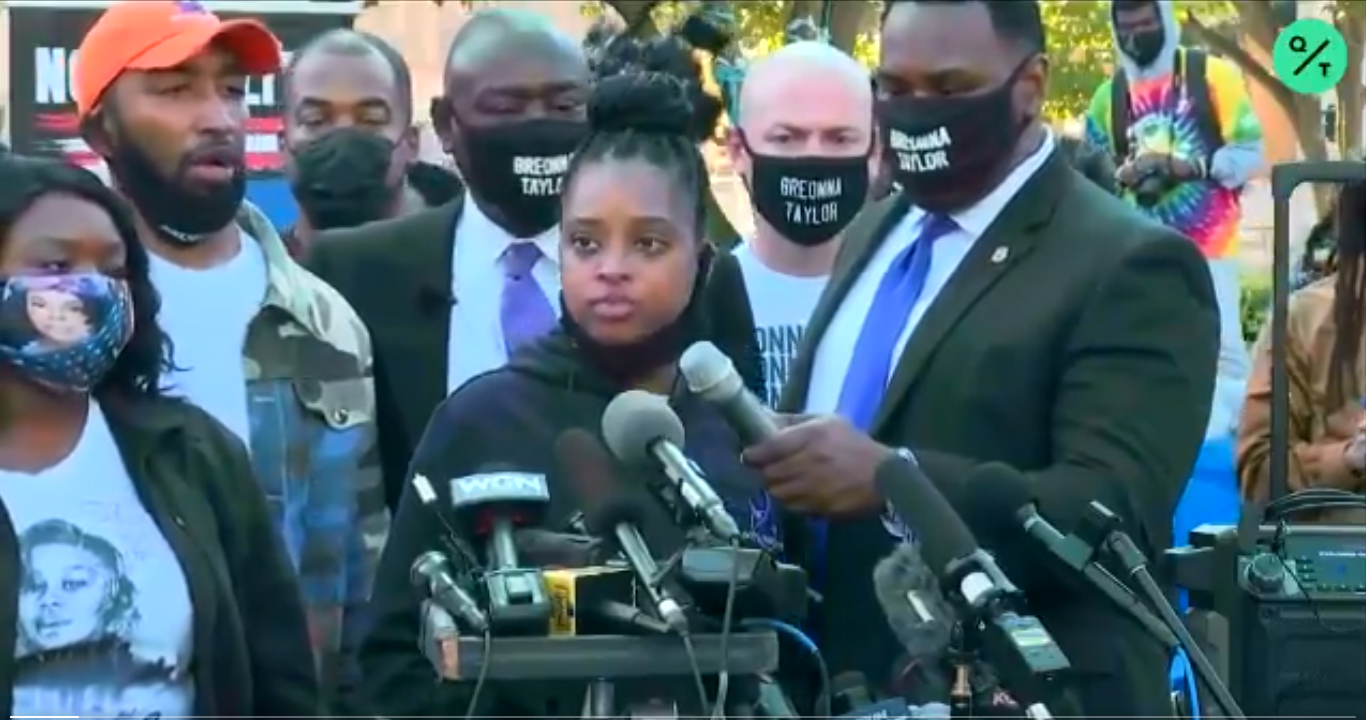 “That is who you are Daniel Cameron,” Mallory screamed. “You are a coward, you are a sellout and you were used by the system to harm your own mama. Your own Black mama.”

“You are a sellout, you are a coward … and you do not belong to Black people at all.”⁰

Cameron announced last Wednesday that only one of the three officers who fired shots into Taylor’s home would be charged. Former officer Brett Hankison has been charged with three counts of wanton endangerment for shooting into the apartments of Taylor’s … Read the rest Are you building or maintaining a podcast website for you or one of your clients? With more than a million shows and 30 million episodes, podcasts have become a favorite for content consumers. If you haven’t built a podcast website yet, you’re bound to at some point.

Unlike Apple Podcasts where the show sits among thousands, or on Facebook where content is subject to the whims of an algorithm, a podcast website is the only platform you or your client own 100%. No rules, restrictions, or limitations. It’s a central place where you or your client can say anything you want to listeners and potential listeners.

Furthermore, a podcast website is a place where collaborators, potential guests, reviewers, advertisers, and the media learn more about the show and its host. Having a professional and accessible platform makes the whole operation appear legitimate. When a new podcaster asks us how … Read the rest

The time off work spent with a newborn is one of the most memorable times in a parent’s life. Like any other major life event, financial planning is crucial to make the experience as stress-free as possible. Saving for maternity leave takes strategic financial preparation, especially in the United States where there isn’t a mandate on paid leave for new parents. Although women are still outnumbering men when it comes to taking parental leave, paternity leave is also on the rise.

Saving for maternity leave (or paternity leave) doesn’t have to be a grueling process as long as you plan ahead. Rather than stressing about finding additional sources of income, it’s helpful to start by finding areas where you can save. With so many unpredictable factors affecting our daily lives, it helps to get as detailed as possible with your plan.

Below, we’ve outlined some of the best … Read the rest

Former President Barack Obama has shared his phone number and is asking Americans to text him so they can talk.

Due to a record number of Americans expected to vote by mail in the upcoming 2020 presidential election, the former two-term president wants to know how you are feeling and how you plan to vote.

“All right, let’s try something new,” Obama wrote on Twitter and other social media platforms. “If you’re in the United States, send me a text at 773-365-9687—I want to hear how you’re doing, what’s on your mind, and how you’re planning on voting this year.”

While the number isn’t Obama’s personal phone, a call to the number will bring up a recorded message.

“Hi, it’s Barack Obama,” he says. “Send me a text and I’ll send you messages from time to time. Looking forward to hearing from you.”
Texting the number will prompt an immediate
… Read the rest