For many, buying a home is one of the most expensive purchases made in one’s lifetime. After all, what else costs hundreds of thousands of dollars and takes years to repay? In order to afford a home, many homeowners take out a mortgage, which is a loan issued by banks or other financial institutions that allows customers to borrow money to purchase a home in exchange for monthly payments. Banks and financial institutions tack on an interest rate on top of the monthly payments, which is where they make their money.

The interest rate attached to your mortgage can add thousands of dollars to your home’s overall cost, which is why searching for a mortgage with a low interest rate can help save you money down the line. If you’re paying more than you’d like in interest every month, one way to get a lower interest rate is with … Read the rest 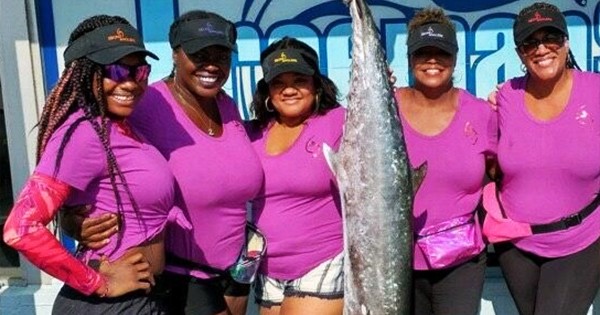 The Ebony Anglers, an all-Black female fishing team from Morehead, North Carolina, have recently made history after winning in the King Mackerel division of the Spanish Mackerel & Dolphin Tournament. This is the first major tournament that they’ve ever competed in.

Gia Peebles, a salon owner and entrepreneur, first thought of the idea of forming the group after she and her husband watched the annual Big Rock Fishing Tournament last June.

“When I saw women of all ages coming from their fishing boats with fish and winning prizes, I noticed that there were no women of color competing,” Peebles told Spectacular Magazine. “I said to myself, ‘We can do this. I already know accomplished women who are leaders and know how to win in other aspects of their lives. We can do this.’” 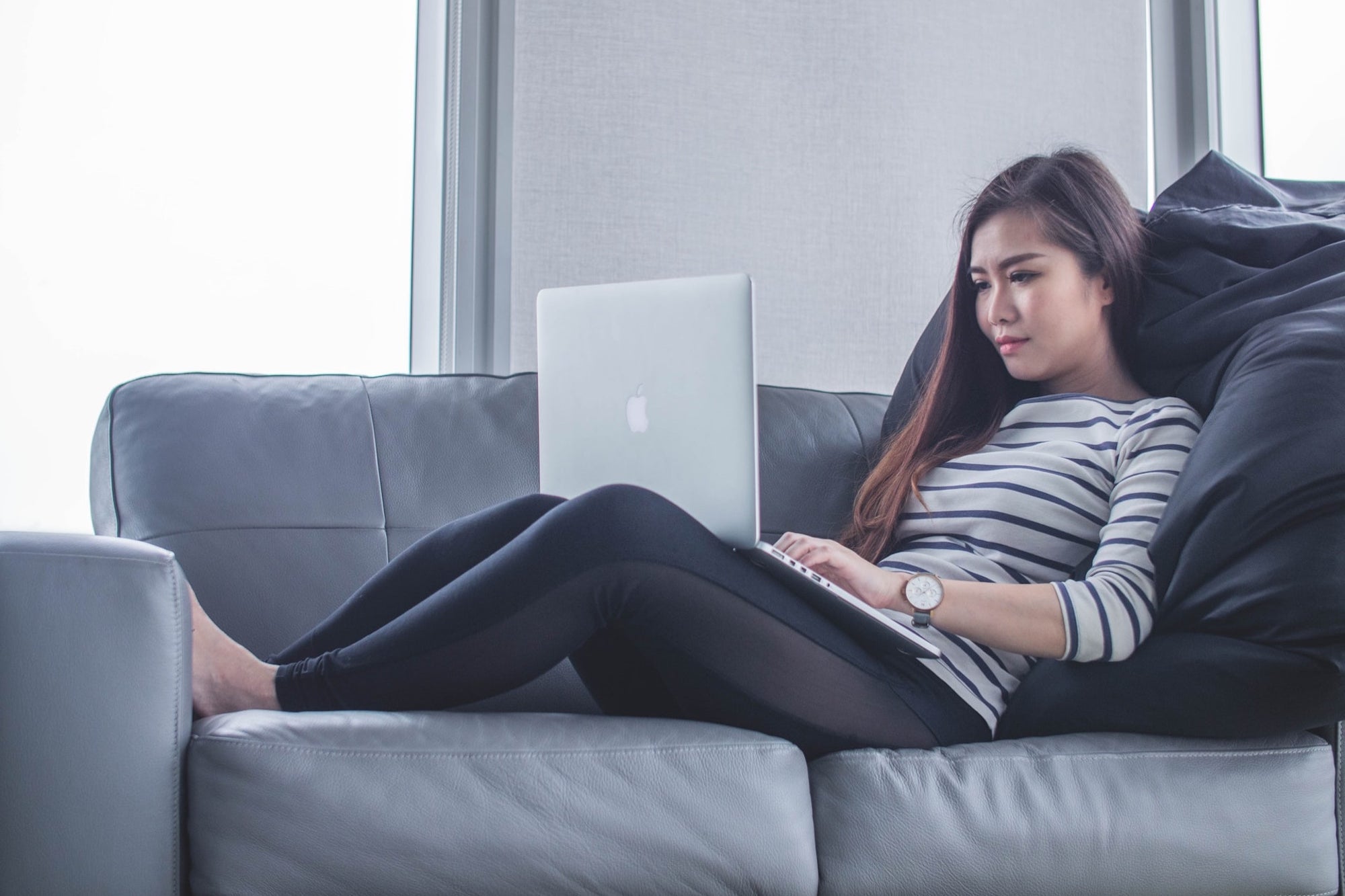 This book takes readers through a 360-degree perspective of social media marketing in businesses.

Building your business online can be tough, especially if you have a small team. With so much noise on the Internet, one of the best ways to get eyes on your business’s web pages is simply posting on social media frequently. But who has the time to create and manage all that content? If you need help with your social media strategy, you need a tool like Postoplan Social Media Automation.