The results are in!

The 6th annual BE Smart Hackathon, hosted by Black Enterprise and American Airlines, has concluded, revealing an array of prize-winning teams that represent the best tech talent from the nation’s HBCUs.

Each member of Team Morehouse walks away with 100,000 AA Advantage Miles for their first-place showing. They also won one of the event’s coveted partner prizes, awarded by software intelligence firm Dynatrace.

Also making a … Read the rest Failure isn’t the opposite of success.

Soon after experiencing the traumatic birth of her daughter in February, Dr. Erin King-Mullins, a colorectal surgeon in Atlanta, Georgia, faced the coronavirus pandemic and sheltering-in-place. The anxieties and stressors associated with this prompted her to search for support and resources. She didn’t find what she was looking for, so she created her own — Corona Mamas.

During this time, the many disparities in the Black community were magnified and then topped off by significant social unrest. As a Black woman, she sees racism as much of a public health problem as COVID-19 and wanted to address both public health issues through her interviews and blog posts on her website.

Corona Mamas serves as a community for moms of all kinds to have a place of refuge during the pandemic and time of social unrest.

Read on to learn her story.

This interview has been gently edited for length … Read the rest 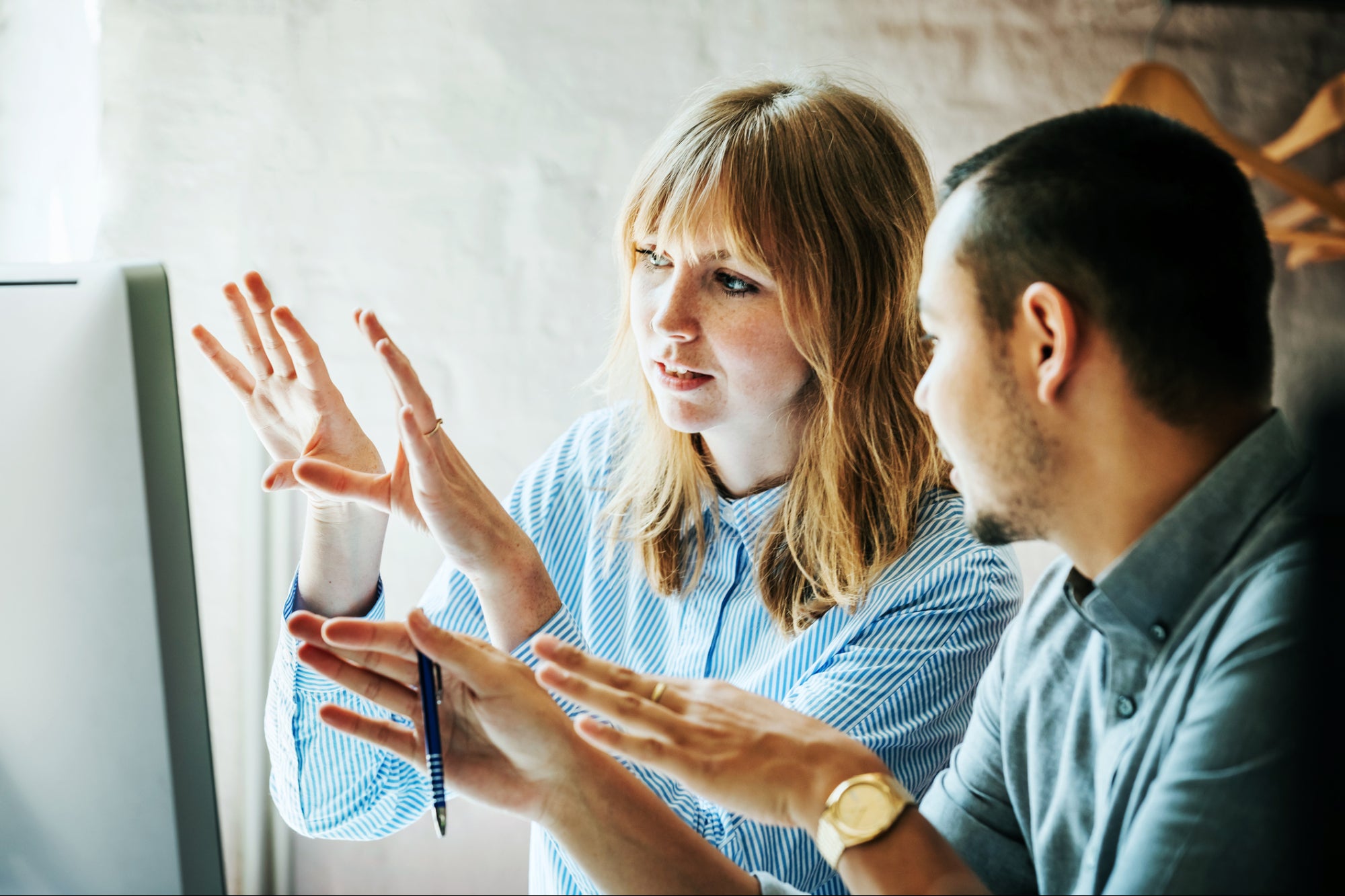 Back in 2012, the company Nike, an iconic world leader in athletic footwear and apparel, launched a campaign called “Find Your Greatness.” A powerful message meant to “inspire anyone who wants to achieve their own moment of greatness in sport.”

In a series of carefully crafted TV ads, you see footage of ordinary people and everyday athletes jogging, bicycling, skating with their peers, or running a marathon in a wheelchair.

Parents all over the United States have had to make lofty and quick adjustments due to the pandemic erupting the daily routines many of us haven’t had to change in quite a while. Feelings of overwhelm, exhaustion, and sheer confusion have consumed many; leaving the evergreen thoughts about how to best accommodate our children while simultaneously completing remote work effectively. If you have been struggling with finding a balance or could use some extra pointers to smooth out this process; see the tips below and breathe a little easier knowing there’s additional help available.

Wake up at least an hour earlier

I know, this is probably the last thing you wanted to hear fresh out of the gate. However, take this into consideration – you can use this uninterrupted time to knock out some tasks, enjoy your cup of coffee or breakfast before the day truly … Read the rest