This year took so many twists and turns we haven’t been able to keep count– often leaving us in complete overwhelm with a whirlwind of thoughts and emotions. Grief, anxiety, and sheer disappointment are just a handful that comes to mind when we reflect on the endless amount of curveballs life has thrown over the past year. Tragedy and loss plagued the entire world, leaving us speechless day after day. Despite the darkness that loomed for what seems like an eternity there has been an outpour of positives that we can’t forget to remember. As 2020 quickly comes to a close, let’s take the time to decompress and reflect on the happier moments we were lucky enough to live through and witness. Even though Thanksgiving may look less traditional than previous years, we still can readily name some things that shift our hearts to a place of gratitude. 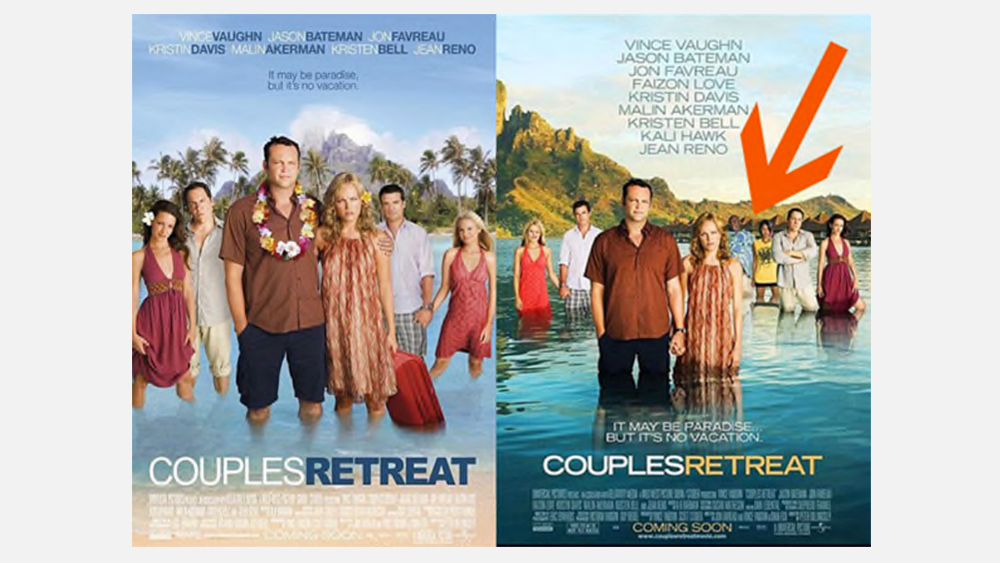 The seeds of racism were planted in Hollywood many years ago, but it still bears the fruit of it today. According to The Hollywood Reporter, actor Faizon Love has filed a lawsuit against Universal for leaving him and his “wife” co-star Kali Hawk off posters promoting the 2009 movie, “Couples Retreat.” Love and Hawk was, coincidentally, the only couple that wasn’t white.

According to the lawsuit Love filed, he stated he was “aghast” when finding out that Universal included him and Hawk in the domestic movie poster but, took the couple off for the international version.

“Universal Studios had no problem featuring Black actors in the comedic film,” it says in the complaint. “But when it came to publicizing the film to international audiences, Universal Studios chose to segregate the motion picture’s White and Black actors… Rather than enjoy maximum visibility with the film’s release, Mr. Love was demoted … Read the rest The shoes were great but the management style was revolutionary. 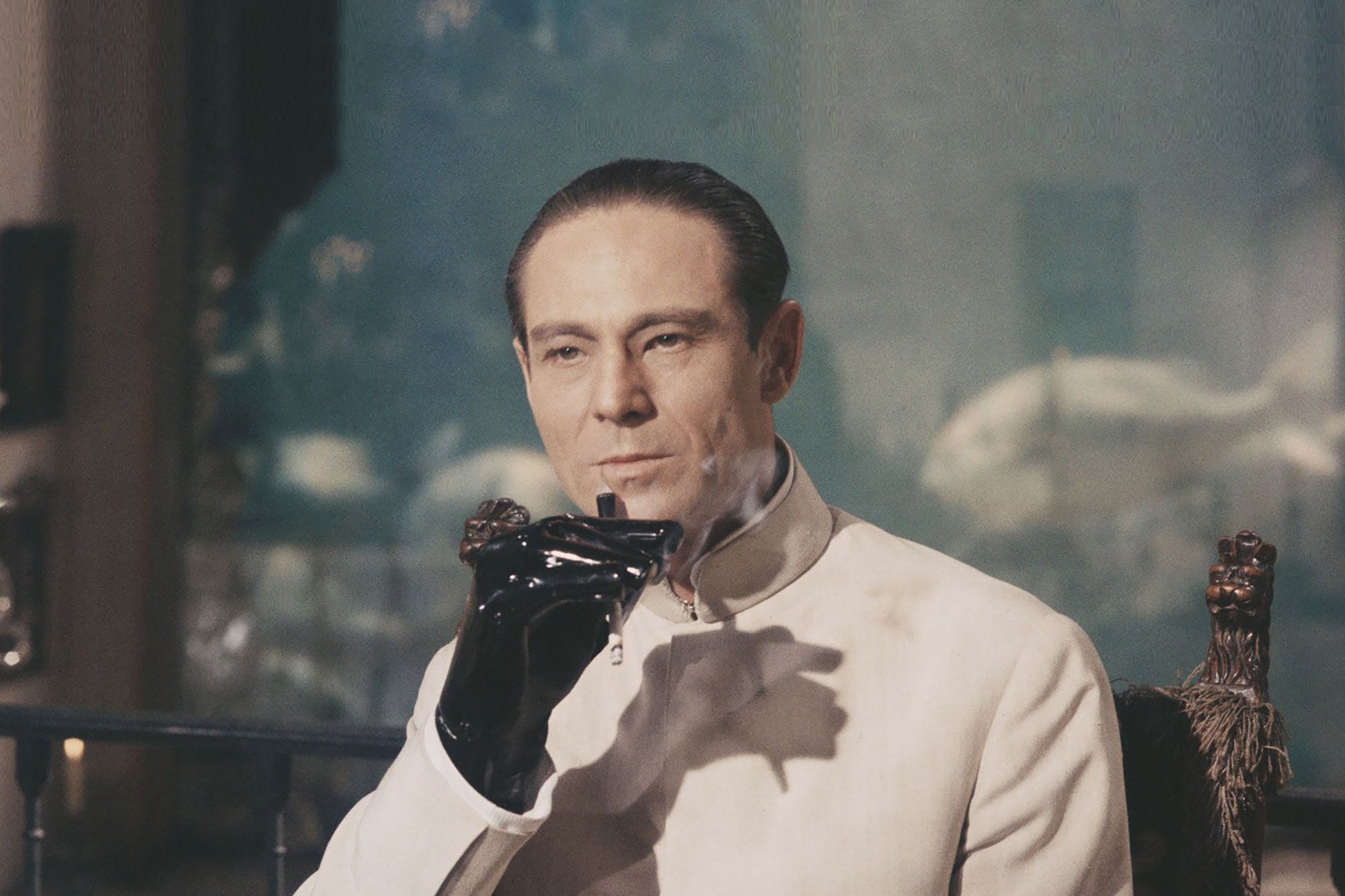 In creating something of meaning and scale, founders have an obligation to ensure their life’s work is not misused to inflict harm.

Early this year, I encountered some staggering news: Practice Fusion, a company I founded in 2005 and left in 2015, had reached a settlement with the DOJ for suddenly partnering with an opioid manufacturer, and for encouraging doctors on the platform to prescribe opioids to patients.

As someone with friends and family who have fallen victim to the opioid crisis, seeing my life’s work corrupted in this way has been especially devastating. How should I — and other founders — prevent something like this from ever happening again?

In the beginning, I’d founded the cloud-based, electronic health