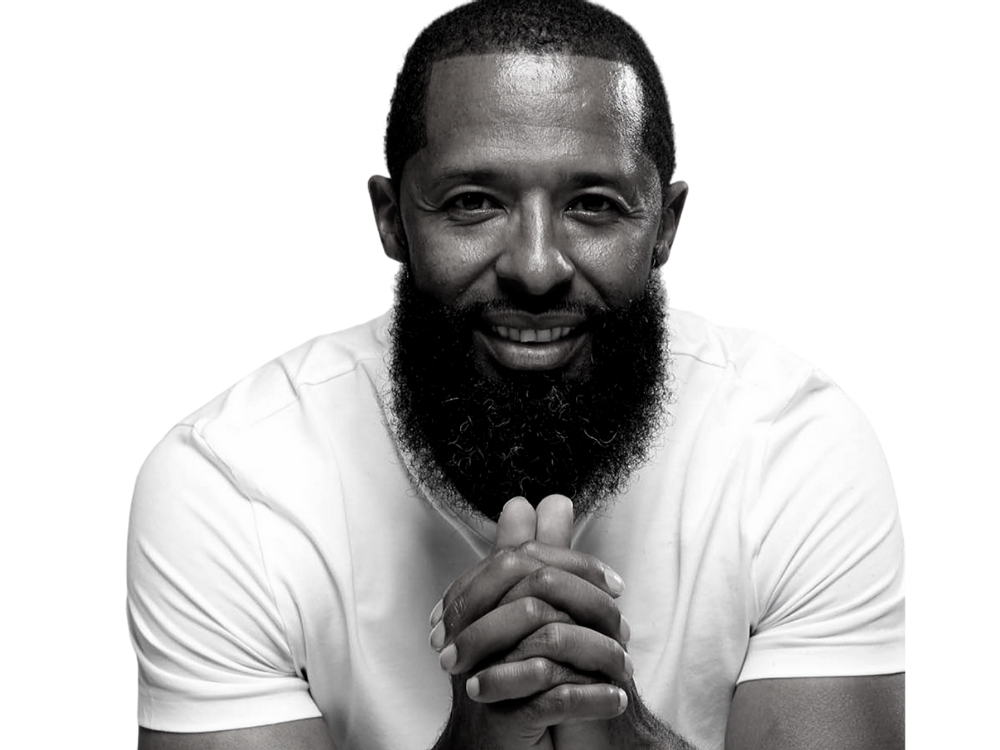 First degree intentional homicide is a Class A felony which results in a sentence of life imprisonment if convicted. This is the charge Edward L. Hennings originally received twenty-four years ago. Unlike most charged with such a serious offence, however, Hennings has not only found freedom outside of a cell, he also escaped the lifestyle that got him there and is now a respected business man, author and sought after motivational speaker. His story is one for the books, and the 180 mindset shift Ed Hennings made is one all should lean in and take note of. Every story worth reading, however, has a rising action that leads to conflict and Hennings’ began in his teens.

At the age of 19 Hennings started selling drugs, sharing that while he was doing pretty good in school, he got impatient. The thought of having to wait four more years before he could … Read the rest 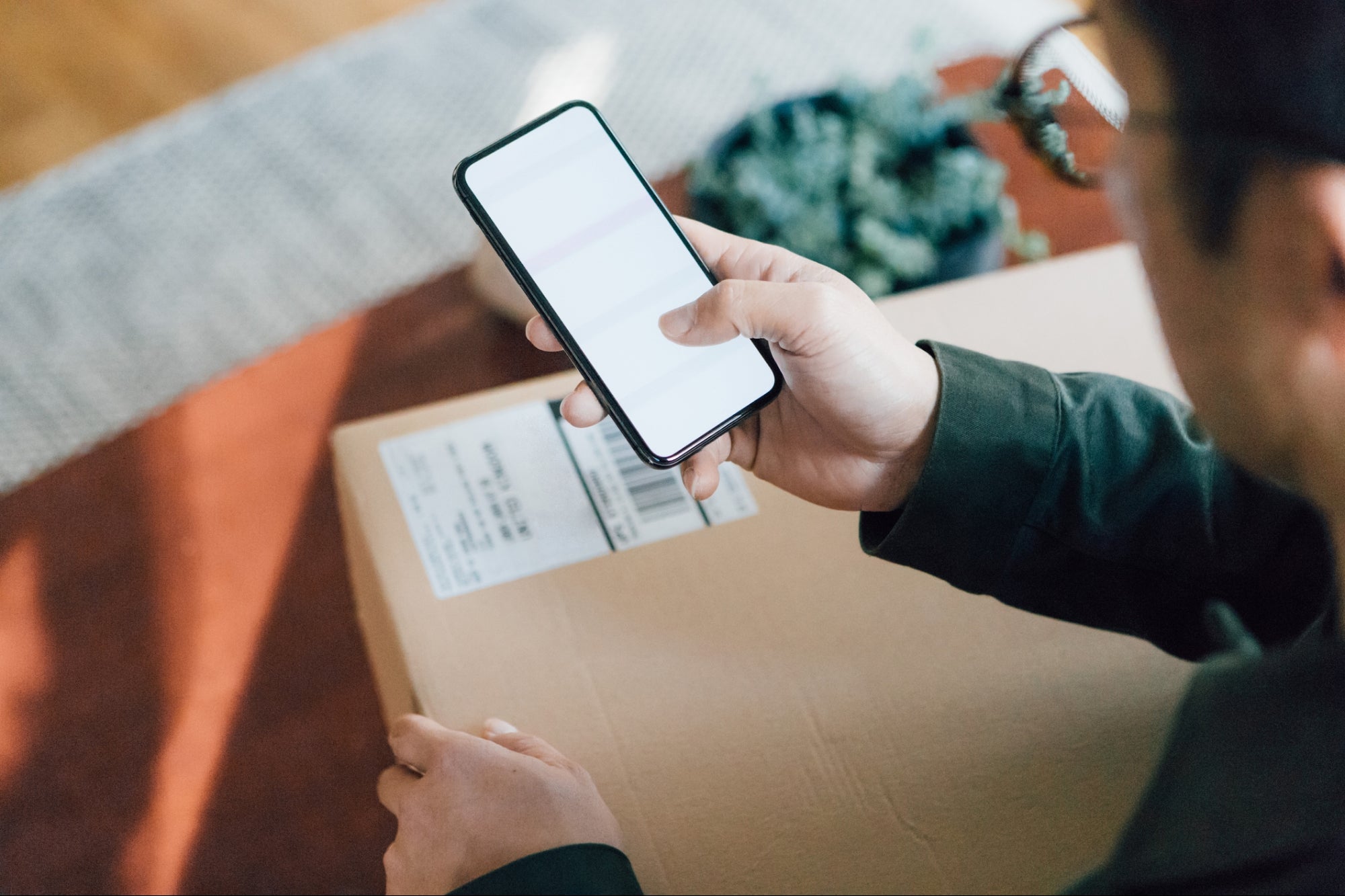 We are a month away from 2021 and the holiday season is here. Similar to early 2020, many individuals including your employees, will avoid the hustle, bustle and unpredictability surrounding shopping in stores during Covid-19. Amazon makes it easy to shop safely online, which according to NPR, proved to be The abbreviation “EQ” is, in itself, an example of emotional intelligence in action.