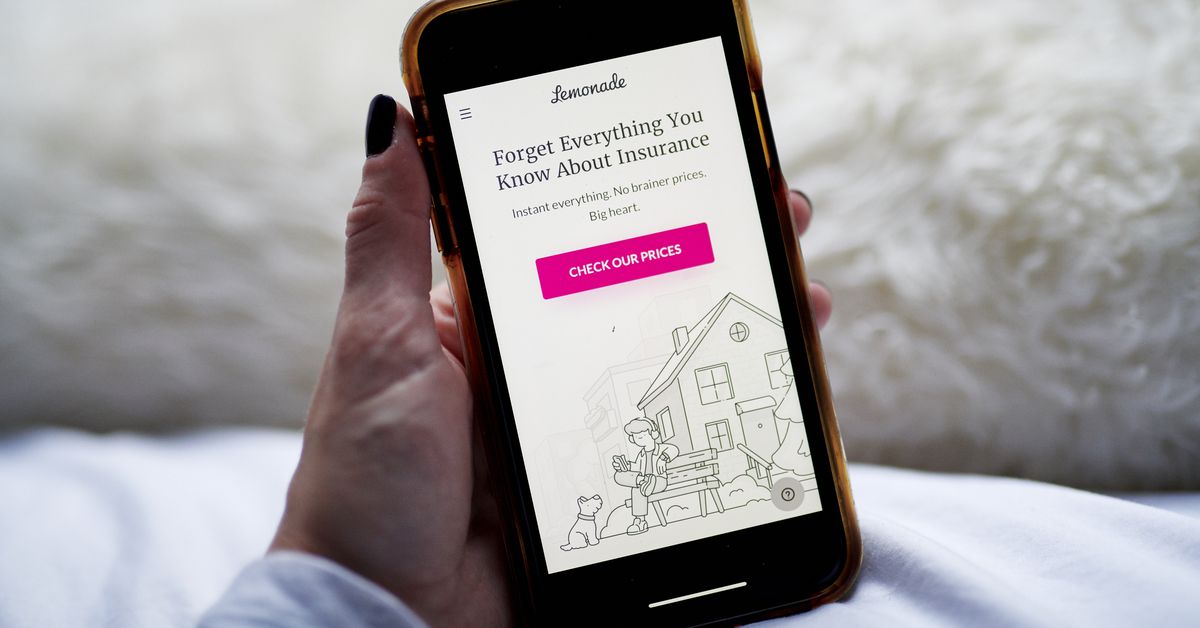 Lemonade, the fast-growing, machine learning-powered insurance app, put out a real lemon of a Twitter thread on Monday with a proud declaration that its AI analyzes videos of customers when determining if their claims are fraudulent. The company has been trying to explain itself and its business model — and fend off serious accusations of bias, discrimination, and general creepiness — ever since.

The prospect of being judged by AI for something as important as an insurance claim was alarming to many who saw the thread, and it should be. We’ve seen how AI can discriminate against certain races, genders, economic classes, and disabilities, among other categories, leading to those people being denied housing, jobs, education, or justice. Now we have an insurance company that prides itself on largely replacing human brokers and actuaries with bots and AI, collecting data about customers without them realizing they were giving it away,